The short-term rental market is growing across Australia. We’ve seen a 29% increase in the number of Airbnb listings in just the past twelve months. With domestic travel booming, now is the time to invest in the property market.

If you are wondering where to start, look no further than Australia’s East Coast. From The Great Barrier Reef to Sydney’s Opera House -  the entire coastline has too many attractions to count that continue to bring together travellers, both local and from across the globe.

Here are 5 of the best east-side towns to buy property on Australia’s East Coast.

As Australia’s third-largest city, Brisbane offers the excitement of living in a bustling city like Sydney or Melbourne – without the hefty price tag. Brisbane boasts a warm climate with tropical beaches, World Heritage sites, and the Great Barrier Reef  - hotspots that will attract every kind of traveller.

The economy in Brisbane is booming and with the success of securing the 2032 Olympics, we can expect increasing numbers of home buyers and investors who will want to buy property there.

→ Locations: Some of the best suburbs to look at for your short-term rental include Annerley, Caboolture, Carindale, Cleveland and Paddington.

The Gold Coast is a city in Queensland known for its sandy beaches, surfing spots and inland waterways. The nightlife is thriving, and there are 3 of Australia’s biggest theme parks all within a short drive away - Dreamworld, SeaWorld and Wet’n’Wild.

The population growth in the Gold Coast is rising. When you combine this growth with low property prices, you get a number of buying opportunities worth investing in. We recommend that buyers look for houses close to transport and water.

→ Locations: Some of the best suburbs to look for at your short-term rental include Broadbeach, Burleigh Heads and Coolangatta.

The Sunshine Coast is a coastal region in southern Queensland. It attracts over 3 million visitors a year with its beaches, surf spots, national parks and attractions like Underwater World Marine Park and Steve Irwin’s Australia Zoo.

Queensland is experiencing steady population growth, low vacancy rates, and significant government spending on infrastructure, which makes this coastal town one of the current best property markets. Some other exciting developments include the expansion of the Sunshine Coast Airport, which is going to welcome international flights.

→ Locations: Some of the best suburbs to look at for your short-term rental include Coolum Beach, Caloundra, Mountain Creek, Peachester and Buderim.

The Central Coast is a region of New South Wales, south of Sydney. It is known for its beautiful harbour setting, beaches, local villages, coastal terrain, shopping and lush national parks, making it a favourite weekend destination for tourists and locals, alike.

The Central Coast currently has one of the most popular real estate markets in Australia. The COVID pandemic resulted in a rush of migration to regional areas, making this a popular designation to invest in. When you combine this with great restaurants and cafes, waterfront living and a beachfront lifestyle - you have yourself a short-term rental jackpot.

→ Locations: Some of the best suburbs to look at for your short-term rental include Avoca Beach, Bateau Bay, Toukley, Forresters Beach, Booker Bay and Noraville.

Melbourne is a city situated on the South-Eastern coast of Australia. It is well-known as the sports, arts and cultural capital of Australia, and claims to have the best coffee in the country (we can verify this).

For the past few years, we have seen large numbers of people relocating from the big cities to the hill and sea change areas. When you combine this with being one of the most consistent performers in the property market for the last four decades, Melbourne becomes the perfect area for short-term rental investment.

→ Locations: Some of the best suburbs to look at for your short-term rental include Caulfield, Elsternwick, Ormond, Bentleigh and East Bentleigh, McKinnon, Brighton and Surrey Hills.

For more insight and support about Airbnb management and how to scale during these times, get in touch - we love to chat. 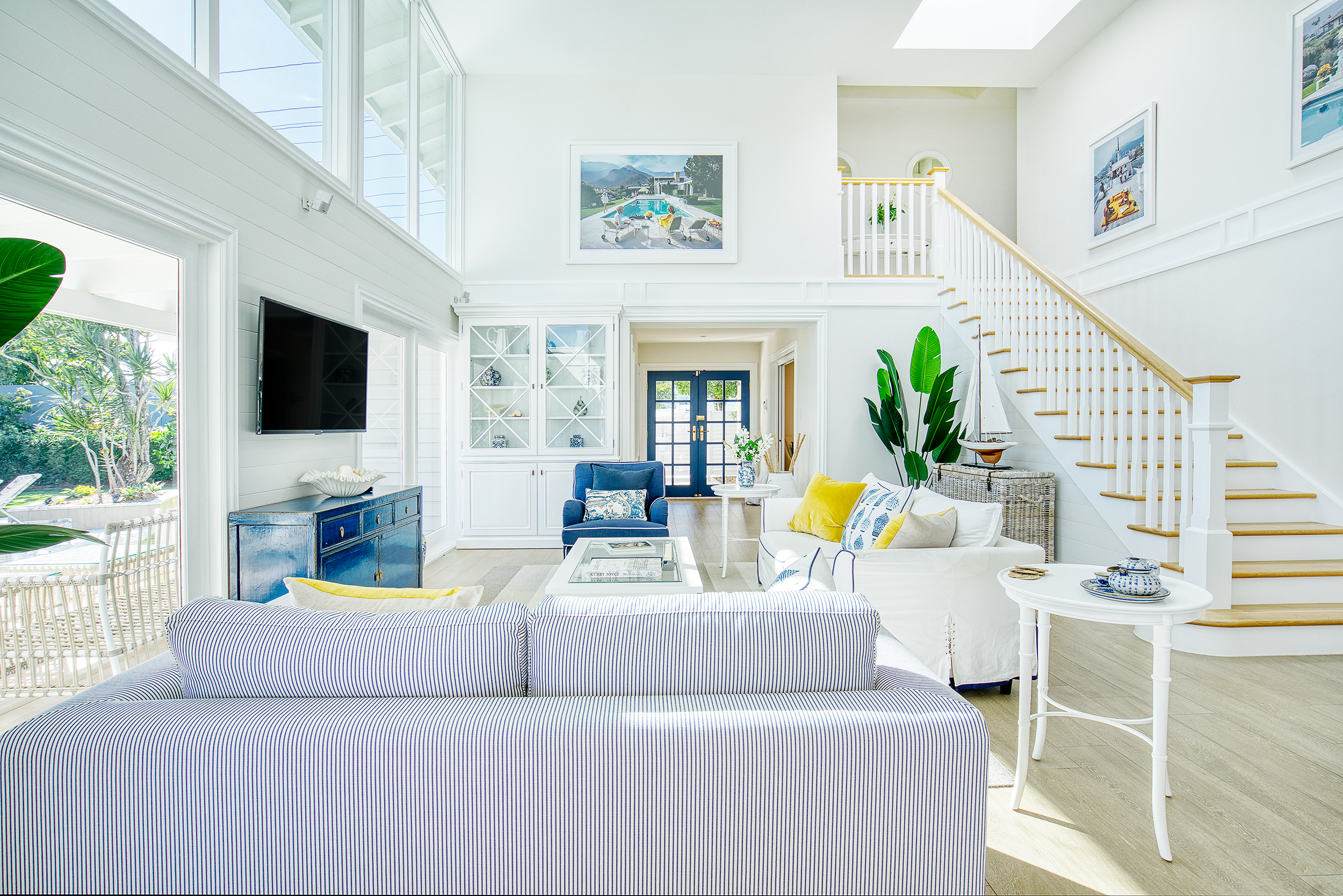 Turn Your Vacation Rental Into A Business

Do you have a short-term rental property and want to turn the vacation rental into a business? Find out more in this article and grow your business!
Read more 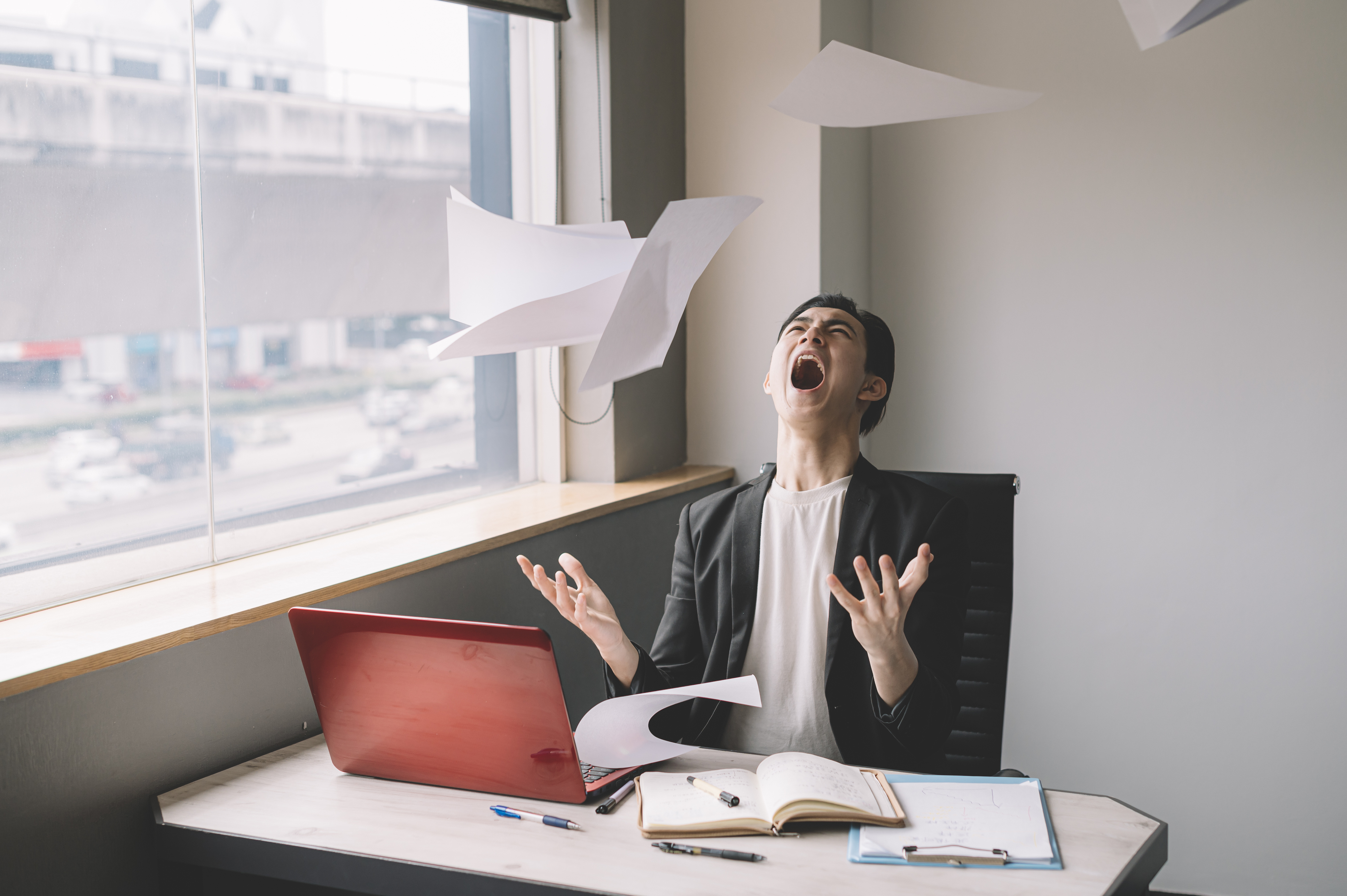 Do you have an Airbnb issue or question & need help? We share the best ways to contact Airbnb and include a host forum with insights and advice on Hosting.
Read more